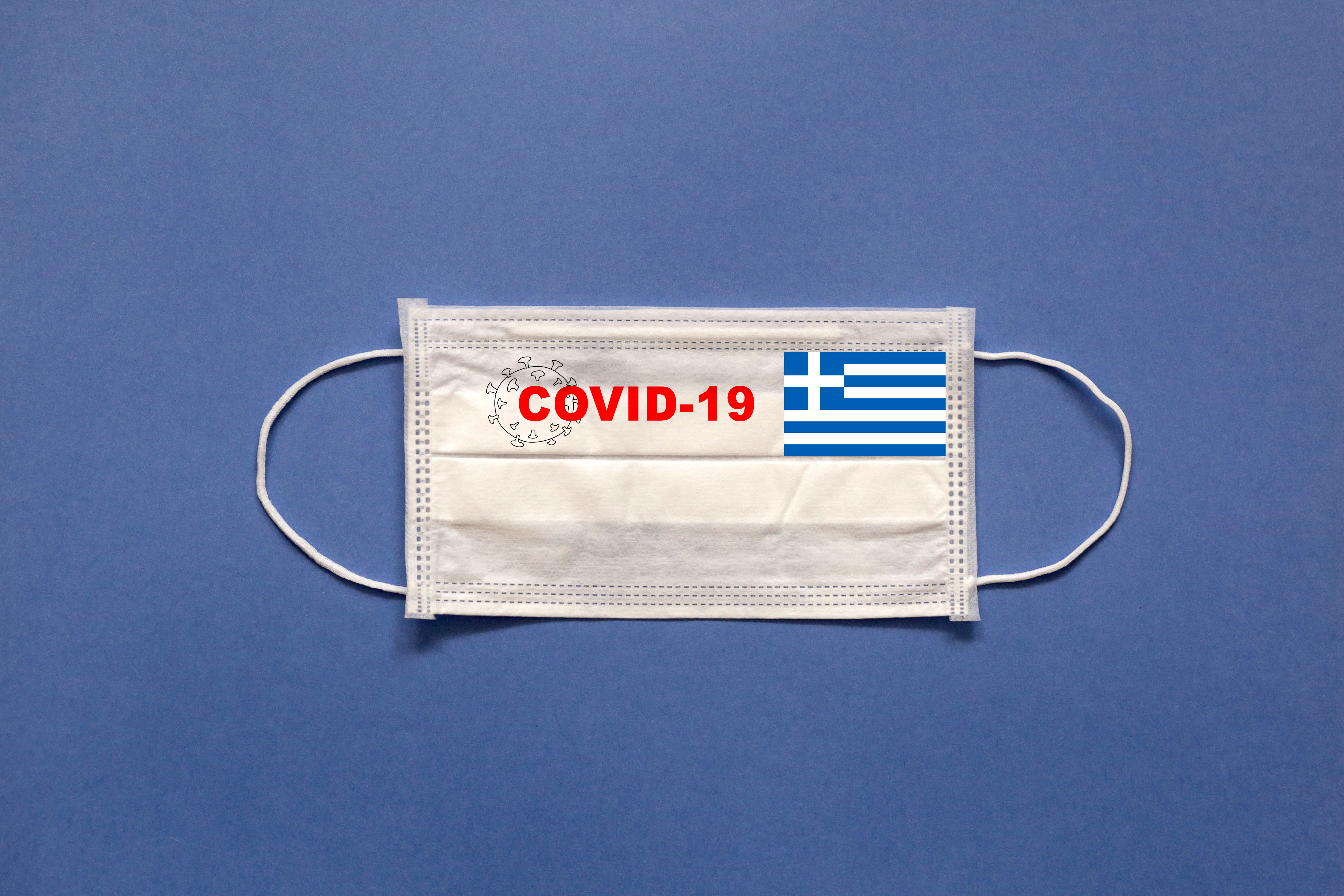 Stephanos Cherouvis, one of our Greek partners at Ellinogermaniki Agogi, has written this blog on the COVID-19 lockdown in Greece and the ongoing concerns and issues surrounding the use of digital tools in education settings.

Greece has managed to contain the spread of the COVID-19 virus through a set of rigorous lockdown measures that practically had the entire country shut down two weeks before other European countries introduced similar measures. The early introduction and a general consensus among key actors (a rare phenomenon in a country with a history of political and social polarization) has been hailed as a best practice in the fight against the pandemic and has spared Greece from the suffering and devastating effects that other countries have experienced. So far, Greece has had around 150 deaths due to COVID-19. Greece response has helped restore the image of the country in European public opinion after ten years of being in the news for all the wrong reason, due to its inability to sort out its own finances.

However, the country’s economy has taken a massive hit, and in a period that Greece has been slowly coming out of an unprecedented 10-year crisis that saw record unemployment (around 27%), a massive shrinking of GDP (around 25%) and a collapse of public services. The fact that Greece relies heavily on its tourism industry will make things even worse in the coming months. Greece is about to hit another ugly record with its foreign debt reaching a crazy 200% of its GDP.

With schools closed for two months the educational community responded very quickly and have been working with students remotely at a large scale even with basic infrastructure and very little training.

The slow lifting of the lockdown measures from May 18th includes the opening-up of particular educational sectors, such as Junior and Upper High Schools with new guidelines coming into play. For example, classrooms have to work with no more than 15 students, in order to allow for sufficient physical distance between them. Classrooms are being split into two groups, with each group attending on alternate days. In addition, returning to school for the remaining of the school year is optional, taking into account families with members belonging to vulnerable groups.

A major issue, and one affecting the popularity and role of digital tools in Greek schools, has risen in relation to the Department’s of Education suggestion that lessons could be broadcasted live to students staying at home in the next 4 weeks. Teachers, unions, parents and students have been vigorously opposing such an approach and many indicate that there are a number of pedagogical, privacy and safety issues at stake. The government has asked for the advice from the country’s  Data Protection Authority, which ruled that, when certain guidelines are observed, there are no particular legal problems concerning personal data. Yet, the educational community has embarked on a “No to Cameras in the Classroom” campaign, highlighting that Greece forbids the use of mobile devices in the classroom, specifically due to the intrusive role of camera recordings.

As we speak, the matter has not been resolved and advocates of digital tools in education are fearing that the whole saga could result in a backlash against such tools in general. 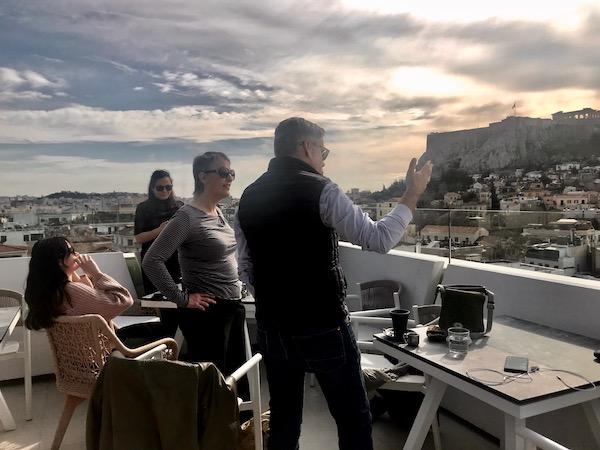 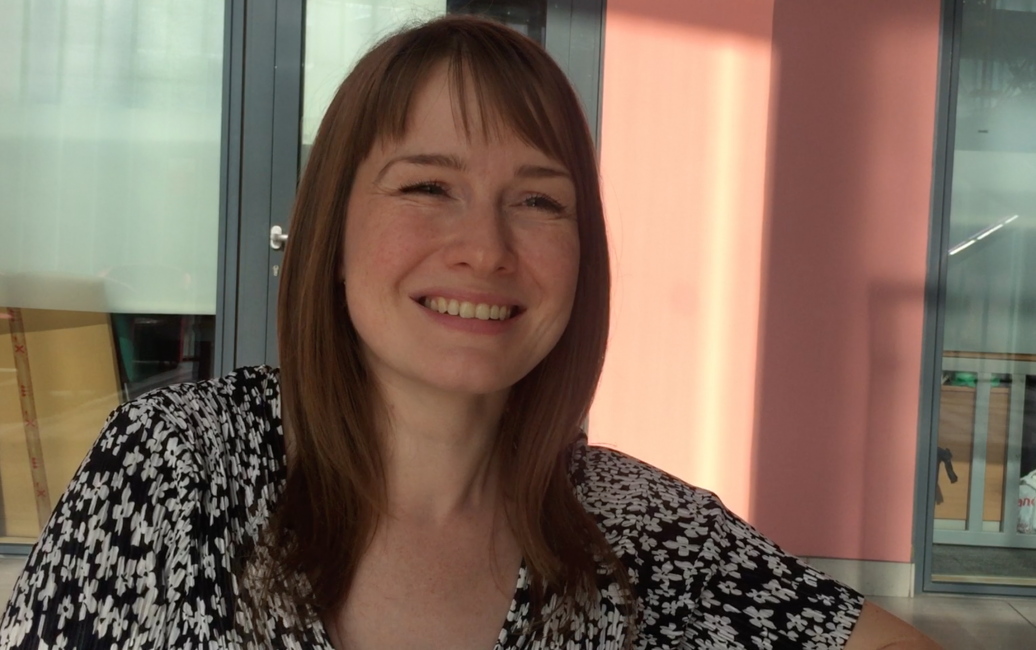 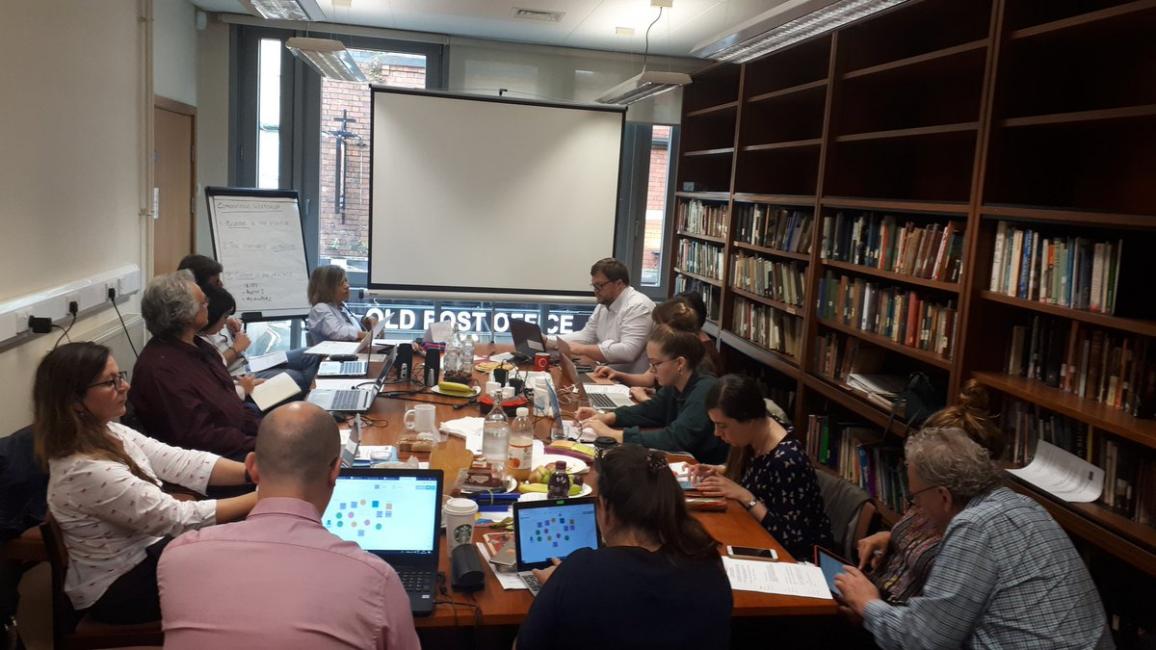 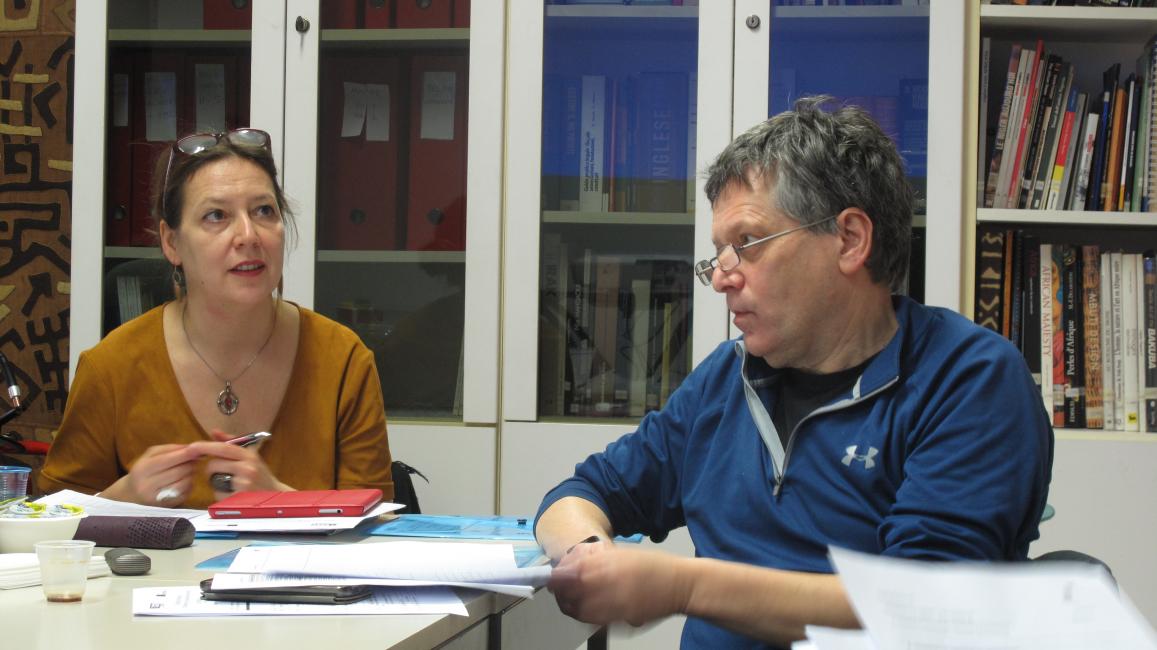 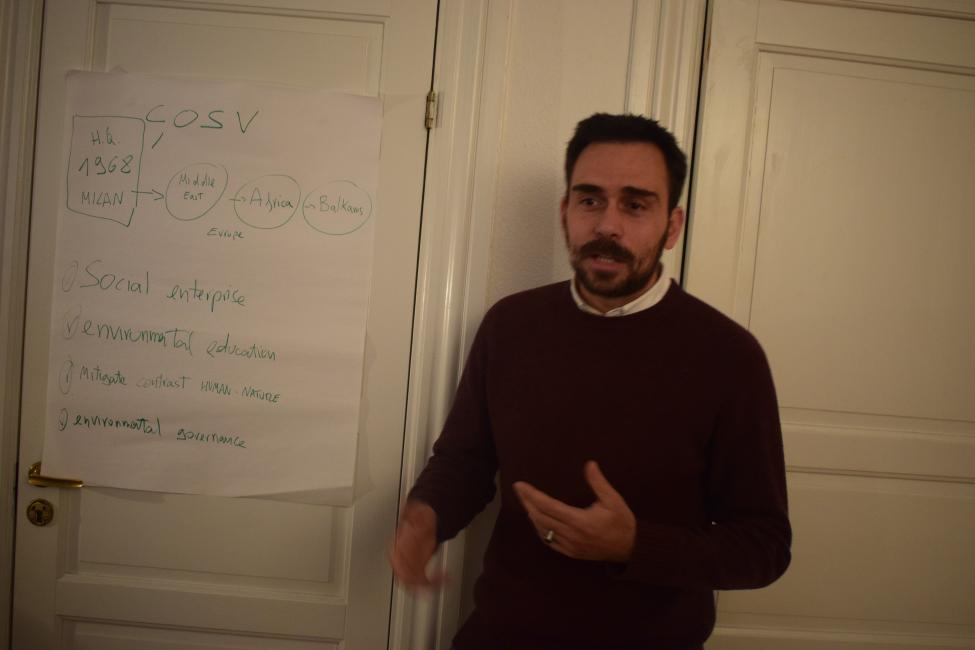